The ‘ImageJ User and Developer Conference’ was conceived as a conference about ImageJ-based bioimage analysis software, covering the core software as well as its plugins and applications. These conferences were held approximately every two years from 2006 through 2015. In 2018, the conference changed its name to ‘From Images to Knowledge with ImageJ & Friends (I2K)’ as a reflection of the growth of the bioimaging community and the scope of these conferences. I2K 2018 was held at the European Molecular Biology Laboratory (EMBL) in Heidelberg, Germany, and I2K 2020 was planned to be held at the University of Wisconsin-Madison (UW Madison), USA, establishing a new tradition to alternate between Europe and the US. However, due to the COVID19 pandemic, the meeting was held virtually, gathering more than 900 participants from all over the world. We talked with the I2K 2020 organisers to learn more about the meeting, their experiences and the challenges of hosting a virtual event gathering hundreds of people.

How did you envision the virtual meeting?

Originally, I2K 2020 was planned as an in-person meeting to be organized by the Laboratory for Optical and Computational Instrumentation (LOCI) team at UW Madison. Due to the COVID19 crisis it was decided early on that a virtual meeting would be more appropriate, and that HHMI’s Janelia Research Campus would have the best infrastructure and experience to set it up. We benefited from the experience of other conferences that had to go virtual, and in particular from the extensive report from the International Conference on Learning Representations (ICLR2020) organizers. Because so many conferences went online this year, including other bioimage analysis events, we felt that putting the meeting’s emphasis on learning with tutorials instead of talks would bring more value than generating additional recorded talks. Our hope was that a tutorial-based event would address one of the major shortcomings of online events heads-on, which is a lack of social interaction. Many small tutorial sessions would allow for close interactions between teachers and students, even in a virtual environment. Additionally, this format offers some advantages over in-person meetings. First, it can be more inclusive with regard to selected teachers and students as attendance is free and requires no travel. Second, there is no need to limit the number of teachers and students, except for maintaining a reasonable tutorial group size. Zoom was a natural choice for the actual tutorials. In addition, we decided to rely on Slack for asynchronous discussions and identified Gather as a promising candidate for social interactions.

How were the workshops arranged?

Most workshops ran as several sessions to cater to people in different time zones. The workshop teachers were given full control of their Zoom rooms (and, obviously, of the course content). In the ilastik workshop for instance, we held two sessions for ~20 students each, with two teachers. The students were very engaged, clearly trying things out, suggesting their own solutions, and actively communicating with each other. Some of them followed up with more questions after the course. Overall, it was a very positive experience. Each tutorial was taking placing in an individual Zoom room but also had a dedicated Slack channel; while we as organizers couldn’t possibly attend all tutorials to see how things were going, we could witness intense activity over all tutorial-specific Slack channels, both from tutorial students asking questions and tutorial teachers providing guidance.

What were the highlights of the meeting?

We held an opening and a closing ceremony on Slack – these took the form of a well-timed stream of messages from all organizers to which participants could react with comments or emojis. We did it that way to ensure that everyone would be able to “see” the opening and closing words regardless of the time zone they were in. We did not explicitly organize any social event but highlighted several periods of “social time” in the conference program during which participants were encouraged to meet on Gather. Through the conference, we also had an easter egg: a specific part of the Gather map was visible to everyone but seemingly impossible to access. Its entrance was well-hidden and could only be discovered by thoroughly exploring the map. As participants discovered the trick, we updated the map, making their quest more and more complicated. Some participants fought really hard to beat our game – going as far as programming a bot that would automatically explore the map.

Finally, in the tradition of previous I2K conferences, we held a “mystery event” on the last day of the conference. Participants were invited to go to a specific part of the map at a specific time to watch a 10-minute movie show, which would repeat itself every 2 hours. Only a limited number of participants were allowed on a first-come-first-served basis, which generated a lot of excitement and curiosity.

Overall, we feel that we struck the right balance between “timed” and asynchronous events to create a true conference community feeling while remaining inclusive.

What was the general reception and attendees’ experience of using Gather?

On the first conference day, we provided support to help participants who ran into all the usual glitches and bugs one can expect when a large crowd uses a platform for the first time. Once everyone managed to connect to Gather, we had mostly positive feedback: participants enjoyed exploring the conference map and most people seem to have had fun socializing on this platform. We have not heard of any problems related to the automatic audio/video connection when approaching others – this feature is meant to mimic “real life” and was probably intuitively adopted by most people.

How closely did it simulate the real experience of attending a meeting?

We found that Gather recreates as well as possible the “randomly bumping into someone during coffee break and starting a conversation” aspect of conferences. It facilitated spontaneous conversations and informal meetups. Now, while this was fun for the social part of the meeting, we discovered that the platform does not scale well – for instance, it is not straightforward to broadcast a video message to all participants when more than a given number of people are connected. In general, we observed that discussions on Gather worked best for small groups. We would for sure not have been able to welcome that many participants in the meeting if it had been held in person.

From the organisers’ perspective, what was your experience of organising a virtual meeting?

It was at times challenging to provide support to all participants and tutors across three different platforms (Zoom, Slack and Gather) during the conference. On the organizers’ side, we were well distributed across time zones to ensure that the organization committee was reachable almost 24 hours a day. We also benefitted from the invaluable help and support of several HHMI staff (in particular Dr Janine Stevens) for various technical and organizational aspects.

Gather was definitely a success for the social part of the conference, but we believe we made the right choice to hold the tutorials over Zoom and have Slack channels for tutorial-related and general discussions. Gather does a really impressive job when it comes to recreating conference mingling, but didn’t appear to be functional enough to hold scientific presentations or conference-wide announcements.

What is the plan for I2K 2021? Virtual or in-person? A program based on talks similar to I2K2018 or workshops similar to this edition?

Currently, the plan is that I2K 2021 will be held in person on September 23-24 at the University of Wisconsin, Madison, WI, USA. The nature of the program will be decided by the next organizing committee.

FINAL NOTE: All the tutorials were recorded and will be made available on YouTube. Links are already being added to the workshop program. 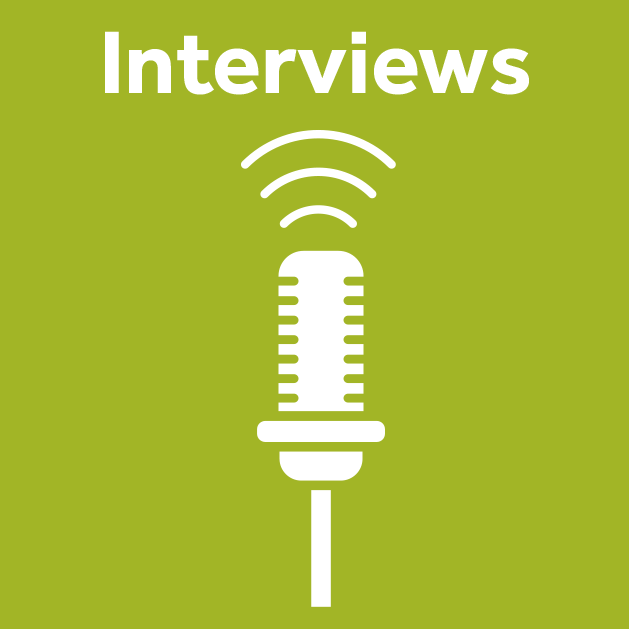