In case you missed ‘FocalPlane features…’ this month, here is the recording of the webinar given by Michael Dustin on Tuesday 3 August 2021.

Follicular Helper T cells, Cytotoxic T cells (CTL) and Natural Killer (NK) cells are effectors of the immune system that play important roles in defense against viral infection and cancer.   In this talk I will present three vignettes related to super-resolution exploration of effector immunological synapses with relevance to infection and cancer.

Early studies of the immunological synapse revealed a canonical architecture with a striking accumulation of T cell receptor (TCR) in the center driven by actin cytoskeleton and endosomal sorting complexes required for transport (ESCRT). The ESCRT machinery can mediate in situ conversion of TCR microclusters into extracellular vesicles we refer to as synaptic ectosomes. We have shown that one function of synaptic ectosomes is the provision of highly active CD40 ligand clusters, which is a key effector molecule of helper T cells.  Super-resolution imaging revealed the possibility of recognition and effector subdomains in synaptic ectosomes.

The second topic is the new discovery of cytotoxic bombs deployed by CTL and NK cells against targets.  CTL and NK cells assemble cytotoxic proteins into supramolecular attack particles (SMAPs) with a core of perforin and granzymes and a shell of thrombospondin-1.  Super-resolution dSTORM imaging again revealed that

The third topic relates to the role of the adhesion molecule CD2- which mediates “liquid” adhesions. I will describe how CD2, the receptor for CD58 on T cells, contributes to signal amplification in T cells.  CD2 expression is often low in “exhausted” CD8 tumor infiltrating lymphocytes in several types of cancer, although the regulation of CD2 seems to be distinct from other exhaustion associated receptors like PD1.  The CD2-CD58 corolla recruits CD28 and PD1 interactions, but super-resolution imaging also suggests nanoscale subdomains. 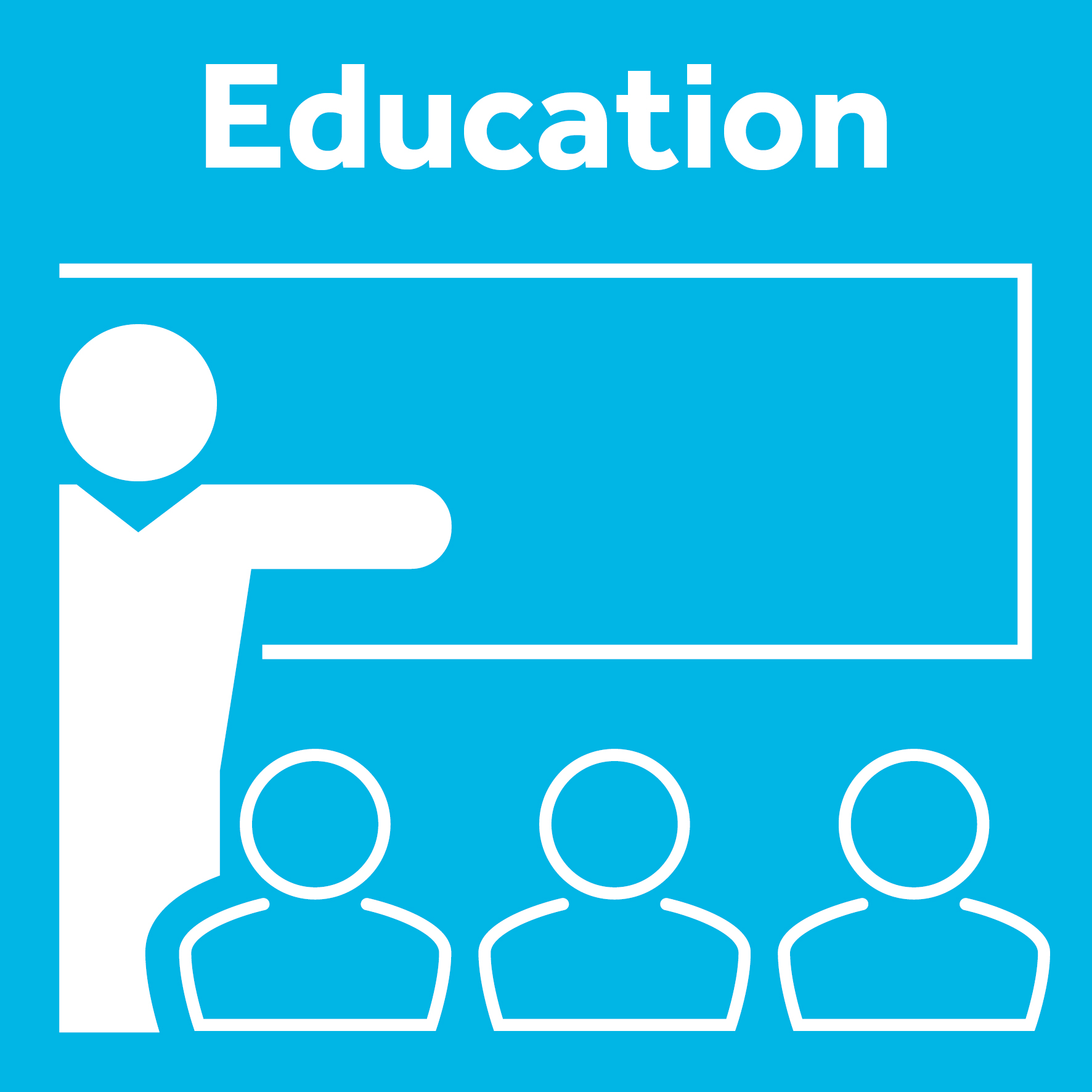